Decision making is vital in business management, but without factual information about the market, product, and places, it is not “decision making” but a mere hazard guessing. We live in a day where all information can be stored and disseminated at an insanely fast rate. Businesses have adapted to this technique for analysis and planning that is governed by Business Intelligence.

Before business intelligence was made tangible by technology, it was a coined term by Richard Millar Devens to describe Sir Henry Furnese and his banking techniques back in the 16th Century. Though Furnese had a rather negative reputation as a corrupt financier, his ways of finding information, storing it, and using it to foresee probable events in business is exactly the point of business intelligence as a tool. However, the potential of BI to become a viable tool for business analytics was not seen until Hans Peter Luhn, an IBM computer scientist, published the article “A Business Intelligence System” and described it as a tool that “disseminate information to the various sections of any industrial, scientific, or government organization.” The idea of organizing information for analysis and planning became increasingly useful in the wake of World War II.

It is the advent of computers and offices are starting to empty their filing cabinets. While paper documents will never go out of fashion, IBM’s hard disks is a perfect alternative for data storage. Data storage has been revolutionizing invention after invention since IBM’s first hard disks and made way for the creation of DSS or the Data Management Systems. It was promising, but quite complicated for something that’s supposed to make things easier. In 1988, however, the Data Analysis consortium targeted the simplification of business intelligence analysis.

In the early 1990’s, Howard Dresner find terms like DSS and EIS to be quite unwieldy. He thought that “Business Intelligence” was a more appealing and comprehensive way to introduce the system. Since the new definition of business intelligence was created immediately after the convention in 1988 and Howard’s easy-to-remember term, the BI tool became marketable and many competitors emerged. These competitors revised the system in their own terms, making each one unique to the other or otherwise known as a phase for BI 1.0.

Business intelligence 1.0 emerged not so long ago. The series of developments which would soon create BI 1.0 designed the system to accumulate data and report it in an organized and visually presentable manner.

However, BI 1.0 has its downside. The owners were not able to fully engage with the system because many of the steps still need the service of IT professionals.

Since data is isolated to IT experts, it took a long time for reports to arrive to the ones responsible for the decision-making process.

Business intelligence has become more available and convenient to non-technical users. Contrary to its predecessor, BI 2.0 enables the user to have real-time processing which allows companies to make decisions based on their most recent information. It also provides straightforward access which means users can have an insightful access without the assistance of the IT department.

Many business owners have common questions in mind:

With the current development of business intelligence, they can have answers as soon as they need them.

The growth of the internet also provided the users other channels to share information in a fast and reliable way. Today, business intelligence has become a requirement for larger businesses, and even SMEs to manage their data and study their business pathways.

Business intelligence has evolved with the people’s lifestyles. While many more companies offer BI systems, one way to get a step ahead of the competitors is to provide the users with ease of access through the Internet with lowered storage cost. Cloud BI uses the Internet, giving the owners faster accessibility.

Business planning and data storage of the 21st Century is a far cry from what it was just decades ago. Development of technology is fast-paced and affects our lives substantially with every change it makes. One of the areas that benefitted from this change is business. Because of the rapid growth of business from many industries, the need to have a tool for business analysis and planning increases. Business Intelligence tools are not only an edge over your competitors but a requirement in your business to keep up with the fast-paced and demanding market. 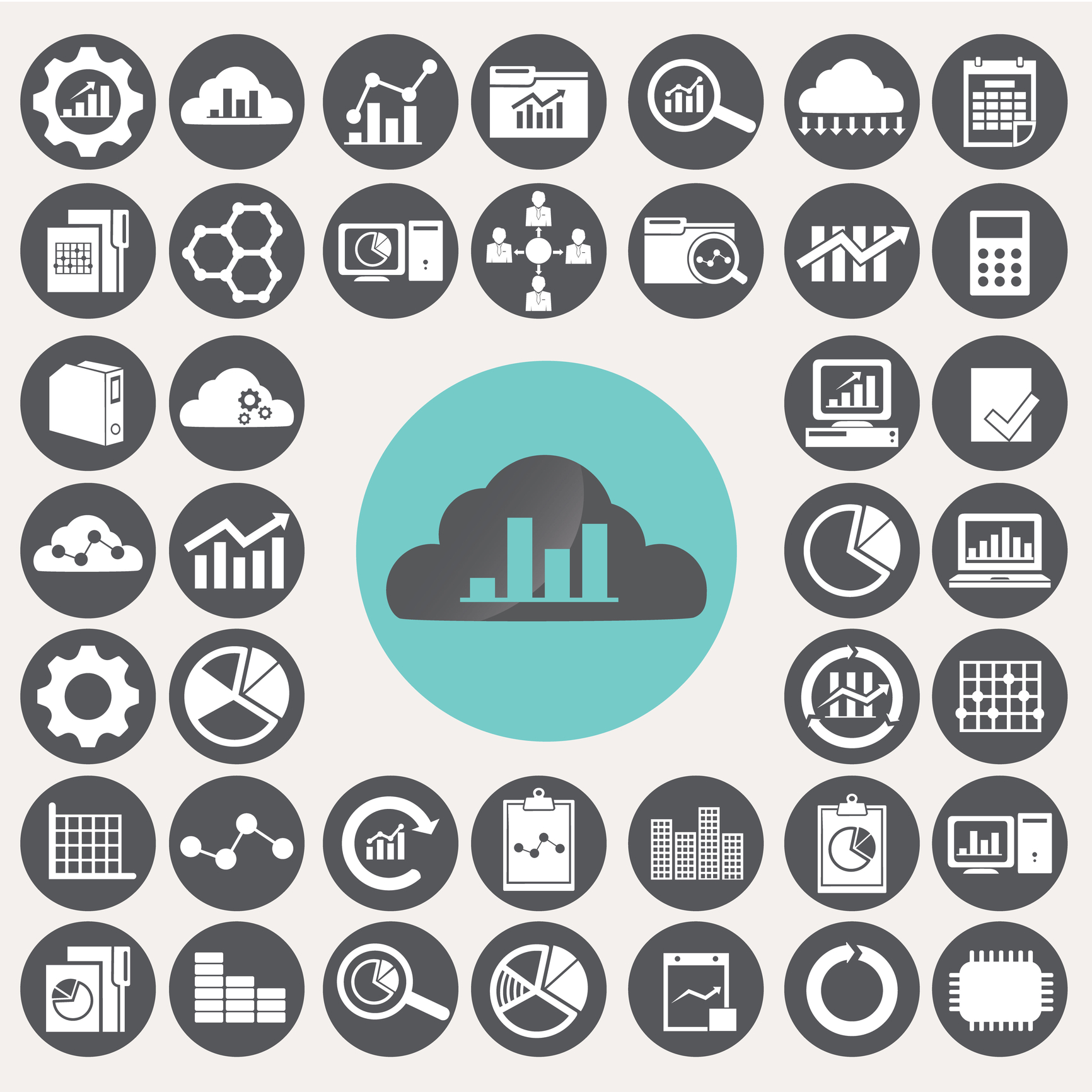 If you want to get ahead of the competition, resorting to a business analytics tool to get a comprehensive review of your […] 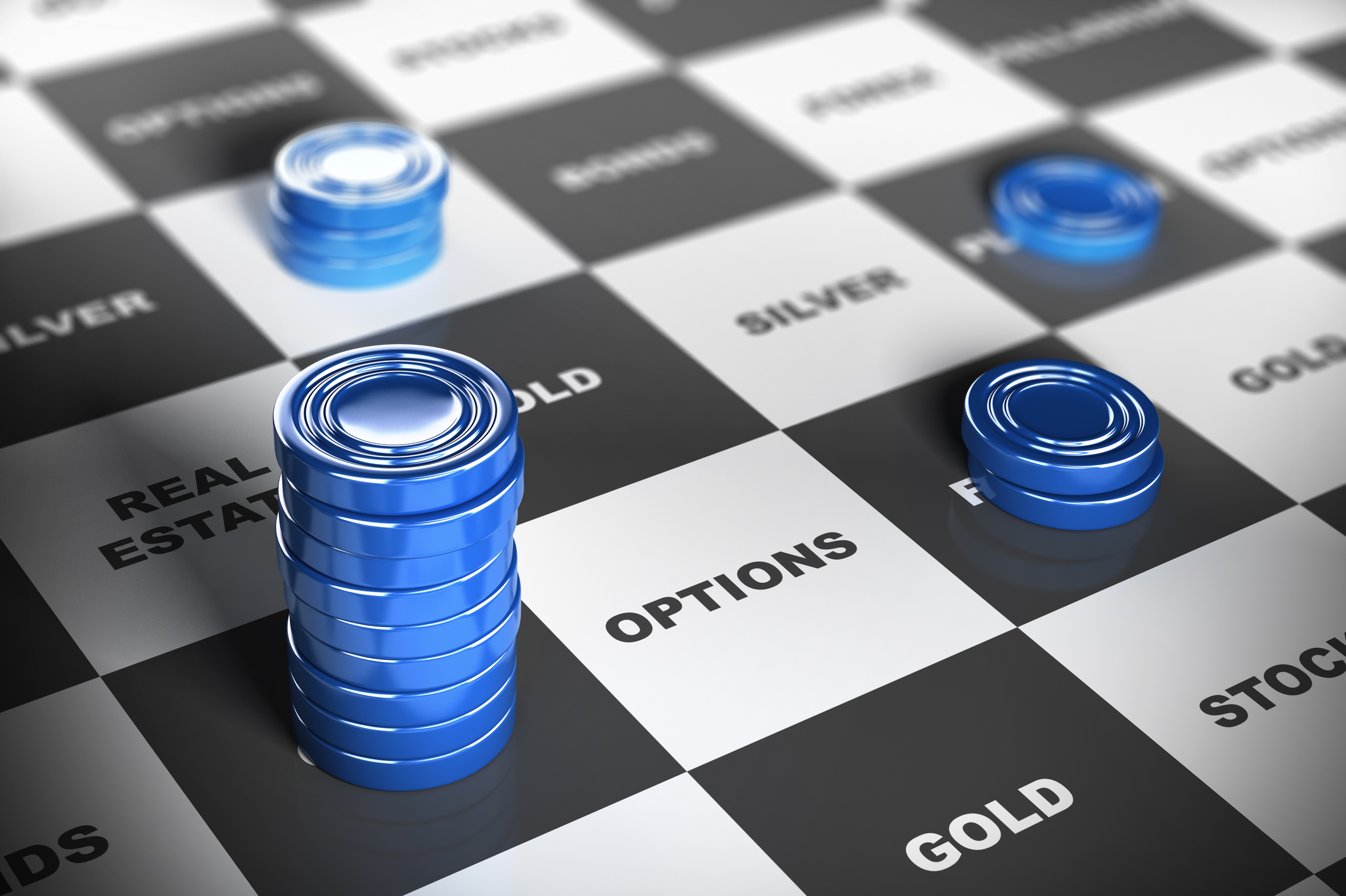 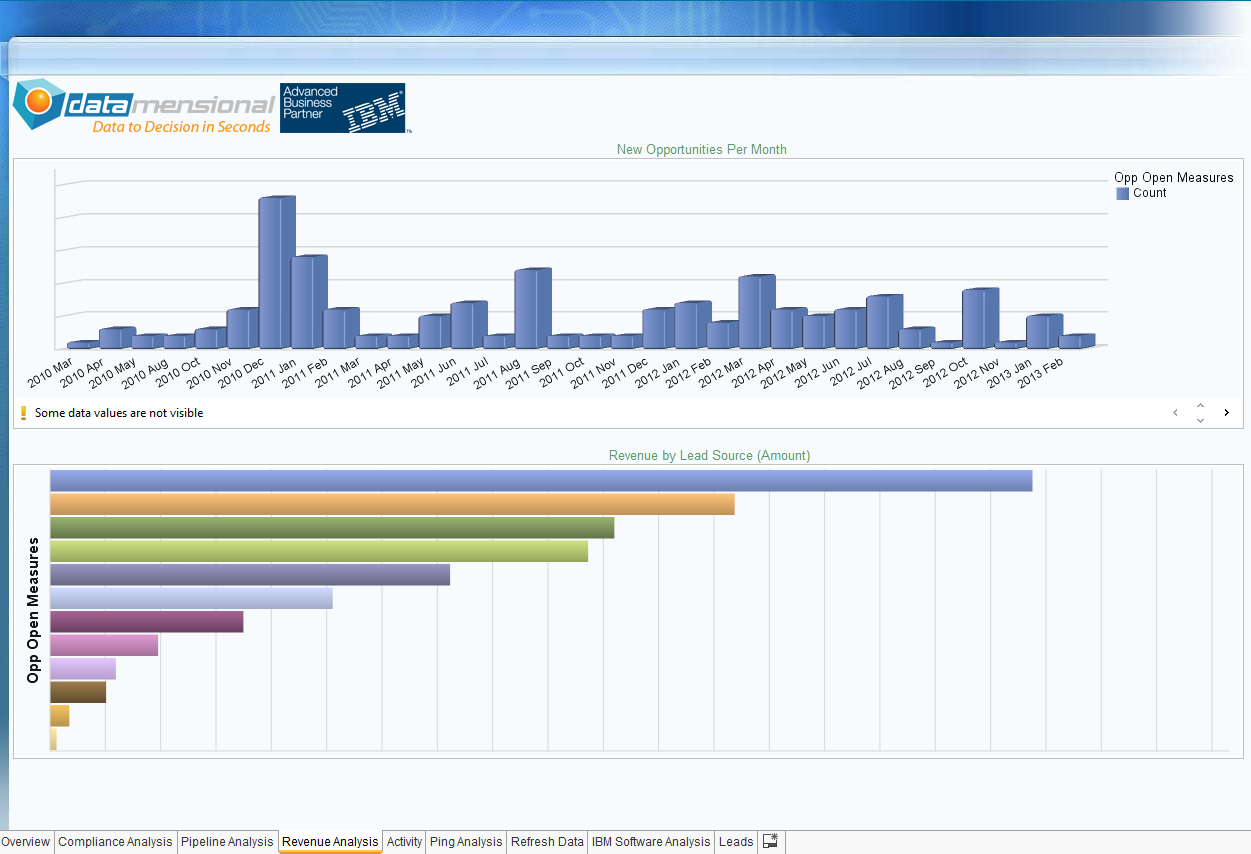 One of the most powerful parts of Cognos Insight is the ability to add different themes to your workspace.  This can cause […] 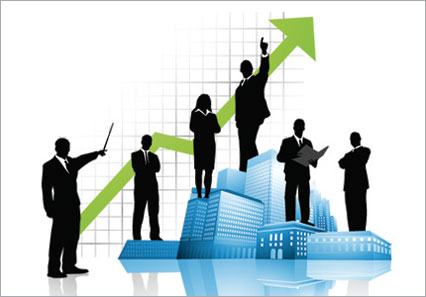 The self-service business intelligence approach allows users to make analytical queries and personalized reports on their own, without having to utilize IT […]